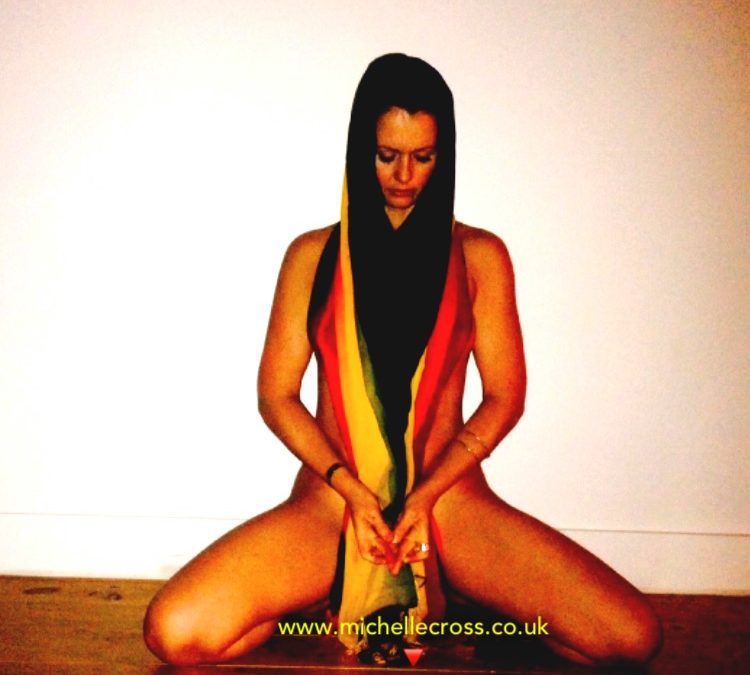 You might ask why do the Goddess Kali, Rastafari and Jamaica have a connection?

This kind of finding I so loved. I am into symbolism, there is connections everywhere and when I see them come together – that’s what turns me on!

I was told a while back by a DJ here in Barbados 🇧🇧 that I should be in Jamaica 🇯🇲 because the only music I am ask him to play since 2009 is reggae. I love old skool reggae, this is my vinyasa yoga off the mat and how I dance invites me to practice my many Tantra practices. Yet Barbados has more soca and calypso. so I answered him “I can have both, I’m here in Barbados and I got  my man, my Shiva Shon, my Rastaman. 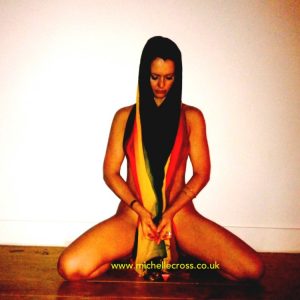 Now did I say that Kali’s consort in the Hinduism is Shiva?
❤️💛💚🖤

Shon has taught me many ways of being through his chilled Rasta ways, they align with yoga , and yet I so see Kali in him too! And there is a connection! His fire burns, his temper reacts, so maybe that is just the Shiva, cos that’s what Shiva is known for the householder and the ascetic, the lover and the destroyer, the meditator of stillness and the wild dancer,  the epitome of peace and a famous temper.

🔻
Ultimately Shiva and Shakti as Kali are one! This is my Yoga, and my Tantra, the dance of the two becoming One, nothing separate.
🔺

Back to Kali, Rastafarian’s and Jamaica …

The Hindu culture has had an unacknowledged influence on Jamaican culture and the early stages of Rastafari. Indians arrived in Jamaica was on May 10, 1845, to work on sugar plantations in Clarendon, the island’s third-largest parish.

Indians also brought to Jamaica the Hindu practices of ganja consumption for spiritual and medicinal purposes, mystical religious practices, and a vegetarian diet. Their greatest contribution was not culinary but in the realm of spirituality. Indians had a major influence on the early tenets of Rastafari.
🔻
Leonard Percival Howard,  the leading founding father of Rastafari grew up in Clarendon amongst Indians  Hindu culture. He was exposed to the daily ceremonies performed to honor the Hindu Gods and Goddesses like Kali. He witnessed the ceremonial use of drinking ‘bhang’ ganja elixir, chanting ‘Jai Kali Ma!’.

So you might have heard of the term Kali weed – refers to female buds, that intoxicate so sweetly.

There’s the connection! Kali Rastafari and Jamaica. but there’s more!
🔺 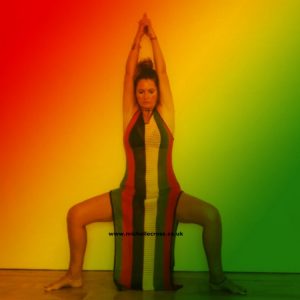 Robert Nesta Marley, the face of reggae and Rastafari, held the nickname ‘Tuff Gong,’ which derived from Leonard Howell who was called ‘Gong.’ In Professor Robert A Hill’s book, “Dread History” he claims, ‘Gangunguru ” in Hindi means “ Great King” or “Kings of Kings.” The term “Gong’ is actually an abbreviation of the Hindi word.

I love all the different threads of many aspects of life I love, Kali, Rastafari and Jamaica, Jamaica wa the first Caribbean island I visited.

My husband who embraces Rastafari and has come to also love my Kali rituals, we don’t live in Jamaica, we are in the hOMe of the Trident. 🔱 And Kali and Shiva hold the trident -another blog on the tantra aspect fo the trident soon.

Out of all the men in the world I could meet and marry I choose a man who’s country’s emblem is the trident.

A man who is a Rasta and absolutely loves Bob Marley to the point if a song plays he begins to dance – no matter where we are. Generally the only music we play is reggae, unless it’s my yoga Indian music that tends to have the raggas in there!